These Financial Tips For Couples Help You Be #RelationshipGoals

When you’ve been with someone for a while, odds are that you’ve had a conversation about money at least once. It’s strange to talk about financial tips for couples, especially in our culture. However, it is necessary. If one-half of the couple is really good with money and the other one isn’t, there’s always at least one person trying to keep the other on track when it comes to their finances.

It’s when neither person in the relationship is great with managing money, that’s when it becomes a little more difficult. But if there’s someone who opens up the discussion of financial tips for couples, money saving becomes easier. A secure couple is a sure sign of #RelationshipGoals!

Most couples will have difficulty talking about money at the start. It’s a normal thing to want to keep any money issues you both have to yourself. But, for a relationship to work, trust and communication are very important. The same is true when it comes to conversations about money.

Conversations about money tie in directly to any issues with credit card debt, or debt of any kind. When you’re both mature, independent people, financial tips for couples become less frightening and more enlightening.

When you’ve both got plans

It’s always great when you both have things you want to do. One of the best financial tips for couples in a relationship is that you know about each other’s plans (even when they don’t necessarily mean being together for said plan). When your plans coincide, you’ll both be more motivated to put away money towards that goal.

No matter what the goal is, within reason, your support for each other will help keep both of you on track towards the plan in mind. For example, if the plan requires a personal loan for it to happen, it’s something you should both discuss. 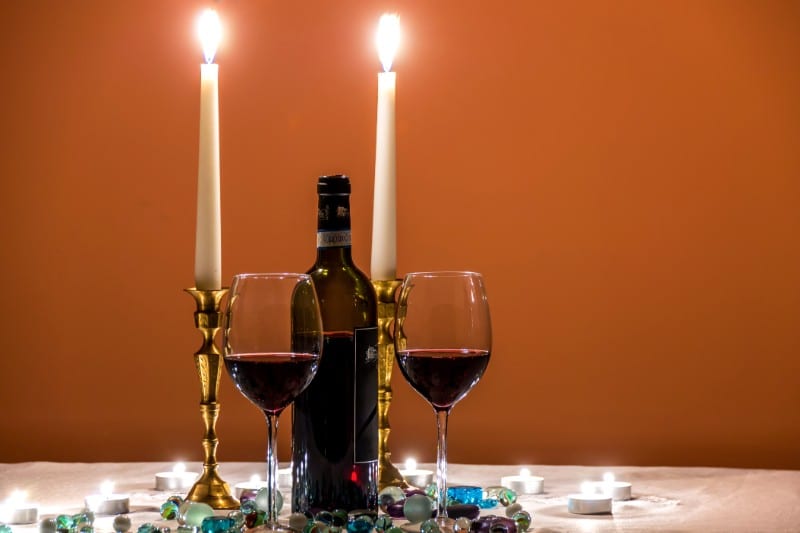 A surprisingly large amount of things couples do involve money. Date night, vacations, sometimes just hanging out can cost cash. For the sake of both your financial well-being, talk over when you can have mostly zero-cost date nights.

“Zero-cost” date nights being that you stay in, maybe cook a meal or order an inexpensive one to go, and catch up on favorite shows, or any other activities that mean you both spend next to nothing. Even a simple evening sharing a sundae from Jollibee can suffice! It’s important to set expectations regarding date nights and gifts. In the case of the latter, make pacts that while you’re both saving, extravagant gifts are out of the question unless it’s a birthday or it’s your anniversary. Use your phone for more than just couple selfies! Apps like Expensify and BillGuard allow for accounts to sync up their savings plans, so that people who’re pooling their money together for something can see how much they’re saving each payday. You can also help each other track expenses and talk about where to cut down.

It also becomes an activity for the both of you, and some teasing or betting may be involved if you’re both a little competitive when it comes to reaching a goal.

Making smart financial decisions as a couple isn’t the easiest thing. It’s a learning process that takes a while to settle in. If you’re serious about saving for the future you have together, then it’ll be important to keep working at it.

Financial decisions, especially if you plan on merging finances, will require twice as much thought and discussion in order for everything works out according to plan.

Big-picture plans are usually the staple of couples that have weathered financial peril. Every couple you’ve tagged (with the exception of Joker and Harley, because that’s just wrong) with #RelationshipGoals has probably gone through something similar.

Saving money as a couple means a certain degree of comfort and longevity in the relationship, that any plans you do have for the future involve each other. If you and your S.O. know you’re at that stage, then considering all these financial tips for couples should be no issue! May forever na talaga! 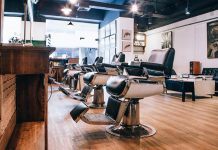 Wellness
These New Age Barber Shops In Manila Are... 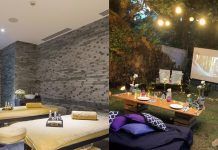 Activities
These Exciting Monthsary Date Ideas Are ...
Tell me what you think
Awesome Stuff 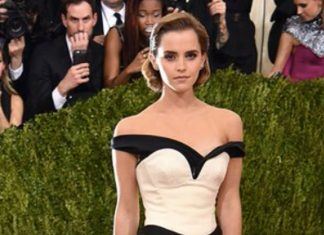 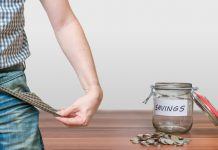 8 Things Millennials Should Do To Set Their F... 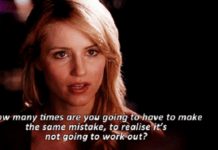 5 Filipino Habits That Are Keeping You From B...